Oftentimes we hear people talk about quotas for minorities and attribute it to reverse discrimination, which is an emotional response, or discrimination against those in the majority of American society but how do you know if what you have heard is correct? What if I told you that White Women have statistically been the primary benefactors of Affirmative Action, would your image of who is benefiting from Affirmative Action change?

President John F. Kennedy signed Executive Order 10925 on March 6, 1961, in an effort to “take affirmative action to ensure that applicants are employed, and employees are treated during employment without regard to race, creed, color or national origin.” The Executive Order was truly an effort to address historical and contemporary discriminatory barriers that prevented certain groups from finding and maintaining employment with federal government contractors.

On September 24, 1965, President Lyndon B. Johnson signed Executive Order 11246, which superseded Executive Order 10925, and added religion. The Order extended the Affirmative Action requirement to organizations receiving federal funds and subcontractors. Sex was not included in the initial Order but was added by Johnson in 1967 amidst the Women’s Rights Movement.

Many colleges and universities began to add Affirmative Action practices and policies due to the Civil Rights Act of 1964, in an effort to ensure greater diversity. To understand the different educational opportunities it is imperative to understand American history. When many colleges and universities were established in the 17th and 18th centuries, Mexico and Puerto Rico were under foreign rulers, Africans (African Americans) were enslaved and women were considered property. The historical differences that certain groups have experienced in America continue to impact their life chances in employment and educational opportunities. Affirmative Action policies at colleges and universities began to be challenged in the courts in 1978 and continue even today. Many states via voter referendum or Governors Executive Orders have omitted Affirmative Action practices at state universities amongst cries of reverse discrimination but racial quotes are disfavored and are considered illegal by the U.S. Supreme Court.

So who is benefiting from the remnants of the original purpose of Affirmative Action? During the first two decades of initiating Affirmative Action, White women saw more growth in their careers than any other group. An article in The Chronicle of Higher Education entitled: “The Death of Affirmative Action, Part 1” (March 15, 2012) notes that thanks in part to Affirmative Action White women have benefited both at the state and federal level tremendously regarding higher education, small business loans, and government contracts. They have also fared well in the private sector as Fortune 500 companies have diversified their board members. A direct quote from the article states: “The economic rise of the middle class and upper-income family is as much a story about affirmative action and access to an education and jobs for white women as it is about men and work” ( https://www.chronicle.com/blogs/brainstorm/the-death-of-affirmative-action-part-i/44860).

I say all of the above not in an effort to be disparaging of gains made by White women; as a woman, I am happy to see the gains being made but I think we need to really reevaluate our image of the benefactors of Affirmative Action. As a woman of color who experiences intersectionality, I have been questioned about my qualifications, which continues to shock me. As a biracial woman, I can tell you that when I share some of my experiences with my White mother she is probably more upset then I am, as I am used to being challenged and questioned. I have had minority students in the past tell me how they were referred to by classmates as an Affirmative Action case indicating that they didn’t deserve to be in that space; this is heartbreaking and incorrect. I believe that we still need to have policies in place that recognize the different life chances that impact people in marginalized communities due to variables outside of their control. Equity is different from equality and most people don’t understand that. 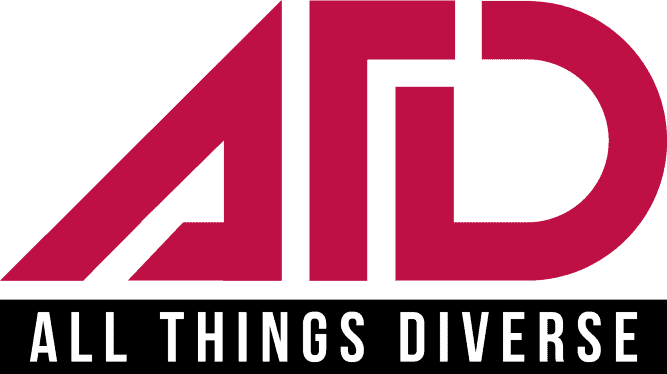